A Tradition of Quality nearly 50 years in the making

What We Stand For

We don’t build houses… We craft homes. Quality is not only about the product; It starts the minute the client walks in the door.

By combining land development and new home construction we execute our vision from inception through to execution with our methods and specifications from day one.

Commercial developments that feature restaurant, retail, professional services and other amenities for your community.

It all began nearly 50 years ago when the young president Bruno Salvalaggio, knocked down his mother’s inner-city Edmonton home and built her a new one. After pursuing an education in business, Bruno formed Salvi Homes in 1975. A few years later he was joined by his brothers, George and Peter and later his son Rob. With their unbridled determination it didn’t take long for the family to be distinguished as one of Edmonton’s premier home builders. Fast forward a few decades later and Salvi Group has expanded to include multiple companies and divisions focused on land development, commercial construction, multi-family developments, single family homes and fine woodworking.

This unique 2 Bedroom + Den design has many features that make living in Savona an absolute delight.

This suite offers the second largest square footage available in Savona with just under 1800 square feet.

Everything about this unit is big to give you ample space to entertain your friends and family. 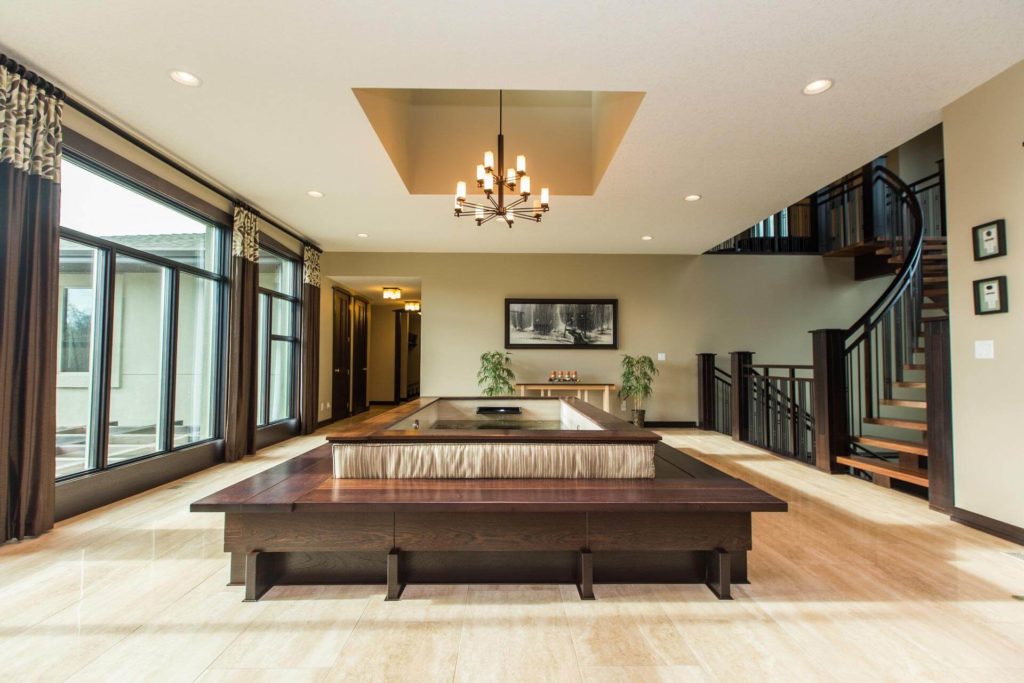